(ATOM)
Cosmos is a Blockchain network that enables a faster and safer exchange between data, token, and digital assets with the help of its independently-operated Cosmos Hub chains. Cosmos also has its own native cryptocurrency called ATOM.
Invest now
CURRENT VALUATION
€ 535.4 mln
THE HIGHEST VALUATION
€ 1170.7 mln
CURRENT YEARLY RETURN
8.1%

The Cosmos project is a product of Tendermint’s ingenuity of putting out an open-source project that is capable of operating in multiple languages and is able to provide a synthesizing platform across blockchains.

Its end goal is the Internet of Blockchains where a network of blockchains, however varied, are able to communicate with each other and work in a decentralized environment. 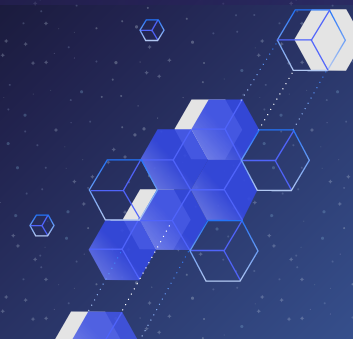 The Cosmos is essentially powered by the Tendermint BFT engine that handles consensus integrity and networking, Cosmos SDK for its security in the building of blockchain applications, and IBC as the networking engine among blockchains.

Tendermint’s role in Cosmos is the networking and consensus catalyst making sure that the blockchain becomes a generic engine, allowing developers to focus on application development instead of the underlying protocol.

Tendermint also designates the Byzantine-fault tolerant consensus algorithm used within the engine. As it handles network consensus, it allows developers to build both public (PoS) and private (PoW) blockchains.

With a consensus algorithm in place, transactions passing through Tendermint are instantaneous and final.

Cosmos SDK, on the other hand, secures the blockchain. Its modular property creates ecosystems where developers are easily allowed to spin up application-specific blockchains without having to code from scratch.

Interconnectivity and synergy are key ideas of Cosmos, thus IBC or the Inter-blockchain Communication Protocol.

Cosmos founders and programmers’ ambitious goal is an interoperable system that is capable of allowing multiple parallel blockchains while retaining individual properties. Cosmos describes its framework as a network of many independent blockchains called zones.

These zones are powered by the Tendermint Core providing a high-performance, consistent, and secure consensus engine that acts in a Byzantine-Fault Tolerance manner. Cosmos’ end goal is to create an Internet of Blockchains, independent, yet interoperable and decentralized. 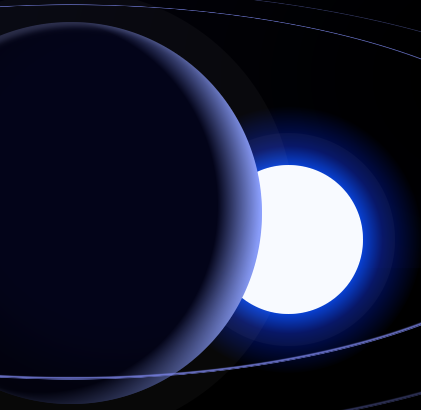