The Divi Project is aiming to introduce crypto to the average Joe. For that reason, developers created the world's most advanced proof of stake masternode technology with a one-click setup. This way average users with no technical background can participate in a cryptocurrency network, running full nodes. Simplicity of owning a masternode is the first step towards Divi's vision of making cryptocurrencies safe, user-friendly, and accessible to everyone on earth. Ultimate goal of Divi is to push mass adoption of cryptocurrency to the point when crypto will replace current monetary systems. 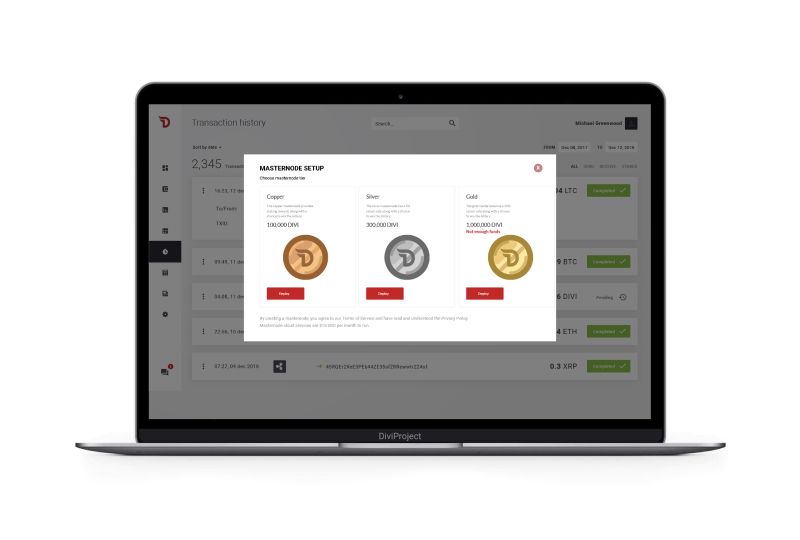 Crypto Banking - Divi's Wallet offer new ways to manage money. For example, receiver of your transaction first needs to confirm PIN code before accessing the funds. Second interesting option is Vaulting feature - which allows store coins on the blockchain and nobody, even the owner, cannot remove them before predetermined date.

Multi Coin System - Smart Divi Wallet can manage not only Divi but also Bitcoin, Bitcoin Cash & Ethereum. All features this crypto Wallet offers will be accessible to Bitcoin users. It means that there will be no more mistakes during the process of sending your Bitcoin.

Atomic Swaps and Exchanges - users will be able to use 'atomic swap' technology to switch their digital assets near-instantly between types of cryptocurrencies.

Scalability - Divi's blockchain is already running ten times faster than Bitcoin, and that is only beginning - in the future 'Lightning Network' technology will be released, so that millions of near-instant micro-transactions will be possible through off-chain side channels.

Advanced Governance System - Coin holders will be able to vote to modify parts of the blockchain itself. Influence the inflation rate, fee amounts, and even turn some features of the cryptocurrency on or off. In the future they will be able to elect some of Divi coin's leadership 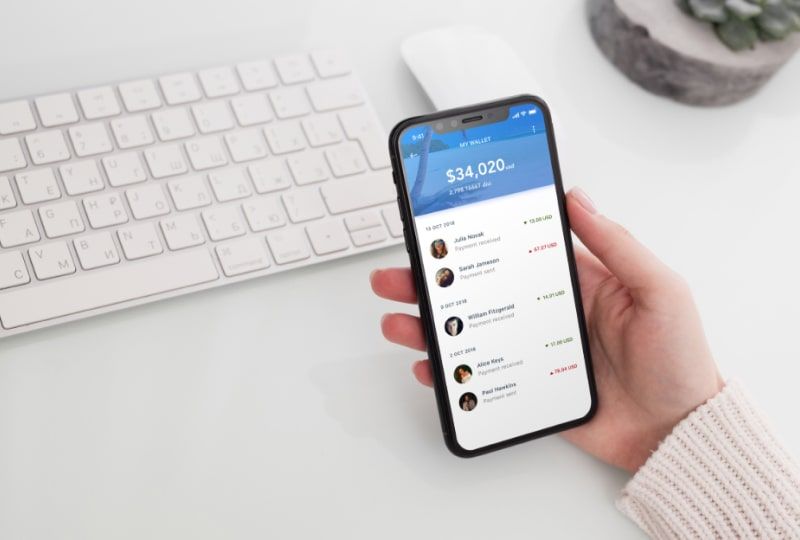