The EOSIO network developers created the system to provide an easy support platform to other developers who have been using the decentralizing operating system. They established a foundation to which it becomes more convenient to create and run the operating system.

EOS tokens are often used for stakes in business and funding purposes of Decentralizing Applications. It’s protocol acts like an application very similar to that of Google’s Play Store and Apple’s App store. It mimics almost all the functions and capabilities of a computer system as it operates. Computable resources are then equally distributed among the EOS token holders. 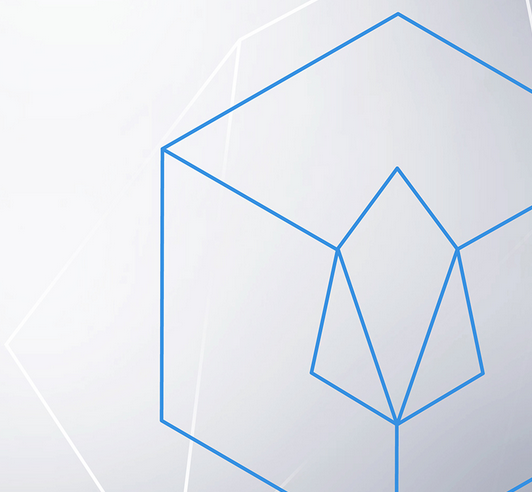 EOS framework upholds the primary use of functions that allows business and individuals to make their own decentralizing app similar to that of a web-based application. It will provide the platform for your profile account security, access, data sharing, management and communication between the applications and the internet.

EOS has two components, EOS.IO and EOS tokens. EOS.IO functions as the operating system and operates the blockchain network of EOS. The EOS token is the cryptocurrency of the network.

The unique trait of the EOS system is that it gives support services to help find solutions to problems pertaining decentralized application networks such as speed, range and adaptability.

Looking at the capability of the EOS network to grow is at a high percentage. Even if there are challenges set to be at large, their proficiency and work can stabilize the growing market of networks. 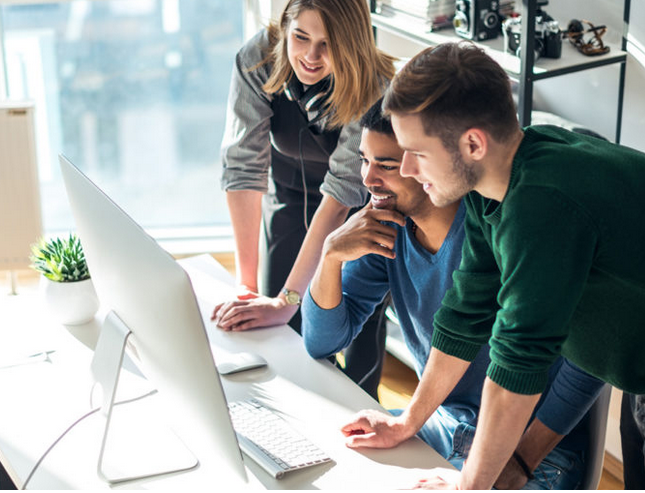