(PHR)
The Phore blockchain is a decentralized ecosystem that utilizes the distributed ledger technology that enables the transfer of digital assets across an accessible, standardized system that is secure, flexible, and scalable. Moreover, the team behind the Phore project is also dedicated to bridging the gap between the blockchain technology and the real world by introducing the PHORE marketplace. Apart from being an ultimate blockchain platform, Phore blockchain technologies also provide full-scale blockchain solutions and services from small size businesses to large organizations.
Invest now
CURRENT VALUATION
€ 2.8 mln
THE HIGHEST VALUATION
€ 62.5 mln
CURRENT YEARLY RETURN
20.64%

The Phore blockchain project is owned and driven by the optimistic Phore community that leverages the DLT to create blockchain framework or ecosystem that enables the free/cost effective transactions, global decentralized e-commerce platform, and to promote a community-based digital asset.

Unlike other platforms, theis cryptoasset's blockchain supports the number of applications and ventures while bringing the most out of the decentralized applications or dAPPS, smart contracts, and other integrations. 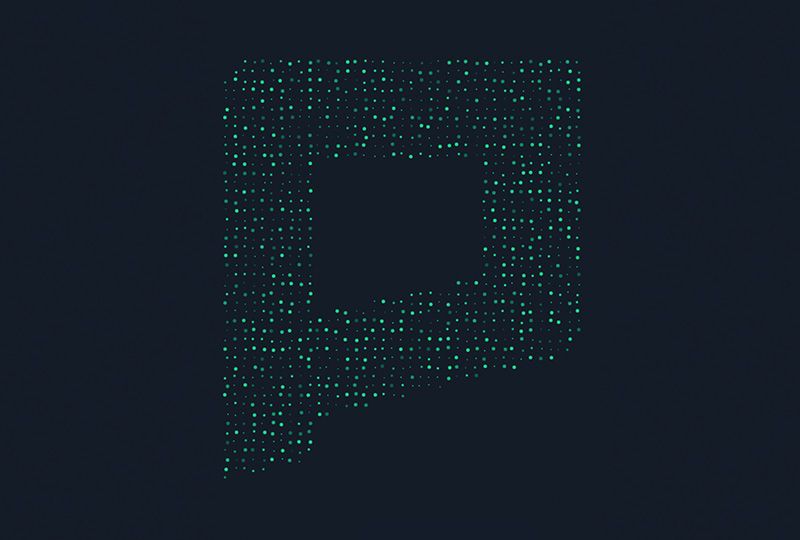 The Phore blockchain is completely based on proof of stake or POS consensus mechanism that offers lightning-fast transaction speed, greater efficiency with less power consumption, secure and transparent transfer and generation of passive income.

The POS when compared with traditional proof of work or POW consensus, is more environment-friendly and efficient and stands true the definition of secure decentralized crypto network. Since it is a community driven project, it offers rewards for network participation to holders of PHR – native cryptocurrency of Phore blockchain which will be discussed later, through a system of decentralized masternodes and staking.

Striking features of the project include:

SegWit integration: revolutionary integration that offers an additional security layer, faster TPS, micropayment capability for daily life, and payment solution of merchants. It also enables the base for cross-chain atomic swaps and the possibility of implementing new generation lighting network.

Decentralized crowdfunding: One of the mind-boggling features of the Phore blockchain is decentralized crowdfunding. The platform allows small business, start-ups, artists, entrepreneurs, and others to raise the fund for their ideas and the real-life solution they offer. This feature is currently in the testing phase but will be executed by the end of this year.

Dapps: Dapps are the modules of decentralized specific solutions to business problems, which are being deployed in the cryptocurrency's platform. Custom Dapps can be built and deployed according to customer-specific needs, bringing higher modularity and specialization to the services.

Phore Coin or PHT – native currency of Phore network - Phore or PHR is the native currency of the Phore blockchain network which enables convenient and faster transaction on the Phore platform and Phore marketplace. The PHR currency will be used across the network to conduct all sort of transactions. If you want to acquire PHR token you need to go on some of the popular crypto exchanges and buy from them. The PHR tokens are available on the following platform; IDAX, BiteBTC, Cryptopia, CREX24, Crypto bridge, Coin switch, and NANEX.

Phore Wallet - The current list of products offered by the network of this digital asset includes a Phore wallet and other B2B Blockchain Services for companies interested in leveraging DLT technology in order to stay efficient and competitive. The dedicated team of this crypto project is continuously developing and upgrading the wallet with Phore codes ensuring the safety and secure storage facility. Highly interactive, tangible and user-friendly UI is also getting update time to time involving the bug fixes and other issues. 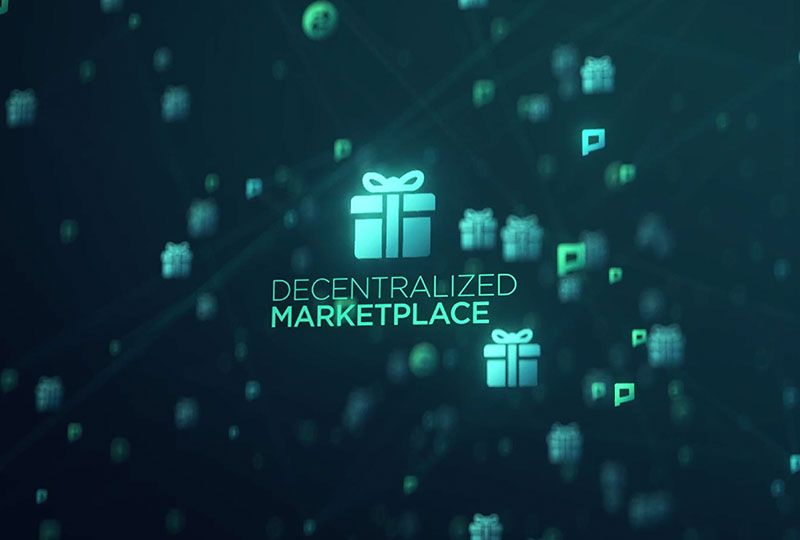