(XTZ)
Tezos is a Blockchain network connected to a digital coin called Tezzie. Tezos isn’t dependent on Taz mining. Instead, holders who take part in the proof-of-stake consensus are the ones who receive the reward in the form of 1 Tezos (XTZ). This makes the mining process easier and more convenient for miners and coin users. The modular architecture of Tezos is attributed to the blockchain’s native-middleware called Network Shell which allows XTZ to be processed in a sustainable and secure digital ledger.
Invest now
CURRENT VALUATION
€ 1758.6 mln
THE HIGHEST VALUATION
€ 2218.4 mln
CURRENT YEARLY RETURN
6.2%

Tezos is aiming to establish a self-governing truly digital commonwealth blockchain. Development began in 2014 by co-founders Arthur Breitman, and Kathleen Breitman, along with a core group of developers.

The team was catapulted to fame with their ICO that has raked in $232 million of combined Bitcoin and other currencies, in just two weeks. 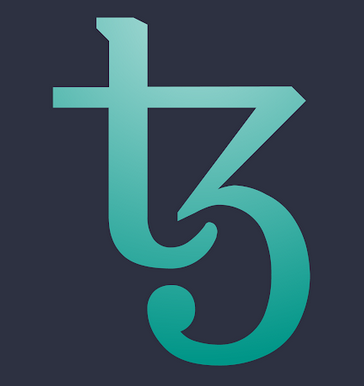 XTZ has divided account opening into Implicit Accounts and Originated Accounts. Implicit accounts are the most common in Tezos starting with tz1 where the account owner’s name and balance appear.

These accounts cannot perform the delegate function unless funds are transferred to an Originated Account.

On the other hand, an Originated Account has access to Implicit Accounts and smart contracts. Smart Contracts is among its best features as it is fully verifiable. 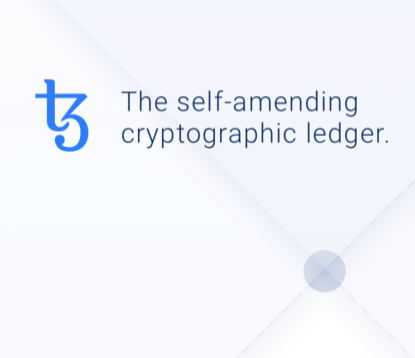